River Islands Is Making Headlines Across the United States 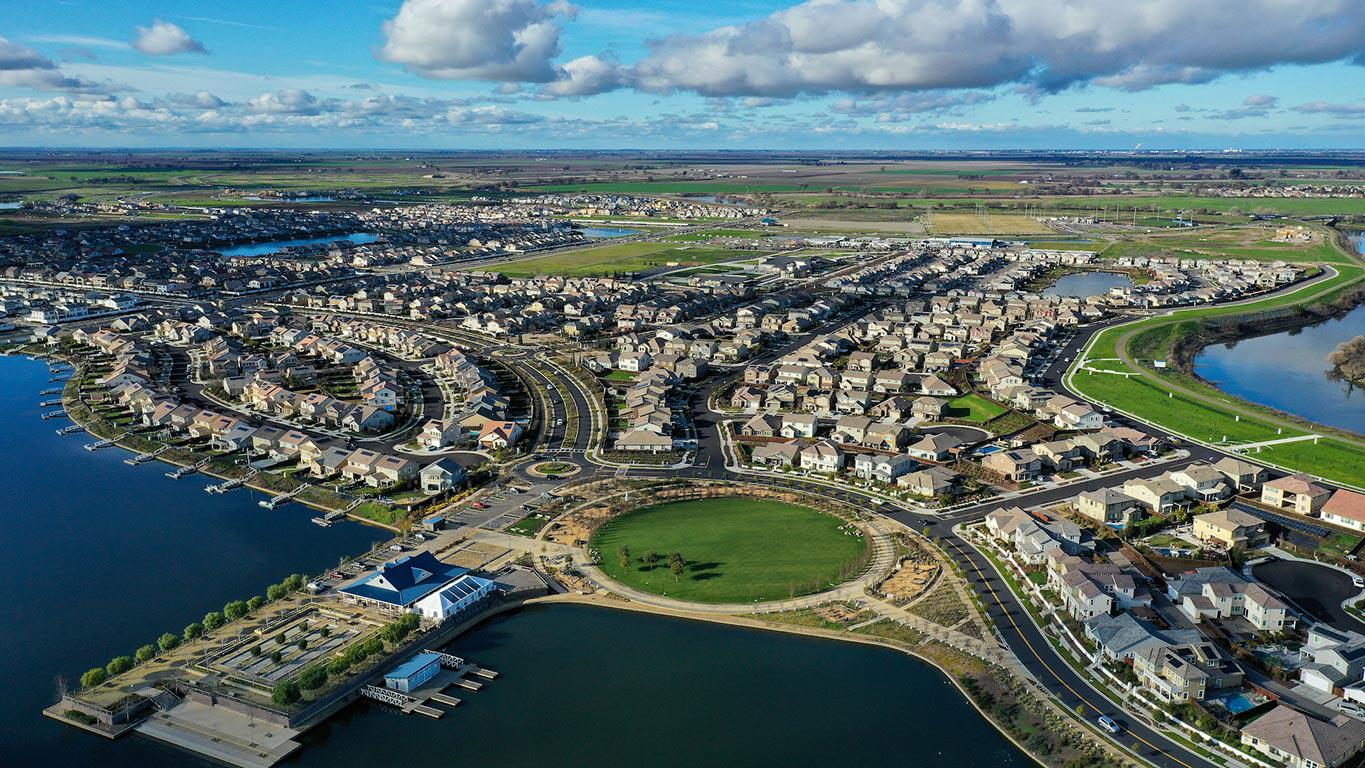 Newspaper publications across the United States are catching on to what we’ve known about for a while: former big-city residents are migrating to less-congested, master-planned communities, like River Islands. River Islands has already been featured this year in a San Francisco Chronicle story about how former Bay Area residents are leaving the hustle and bustle of the city for larger homesites and open spaces in the San Joaquin Valley.

River Islands was most recently featured in a New York Times article about the popularity of our gorgeous master-planned community in Lathrop, and how the rise in remote work allows families to abandon high-cost regions for homes with low-interest rates in exurban areas. According to Susan Dell’Osso, the president of River Islands Development, when River Islands started selling lots in 2014, close to half of the new buyers lived in the Central Valley. Now, about three-quarters of the buyers come from the Bay Area. “People can move to where it’s more affordable,” said John Burns, chief executive of John Burns Real Estate Consulting. “This is a permanent game-changer in the housing market.”

To find out more about why former Bay Area residents are making the move to River Islands, check out the New York Times article, as well as our blog post about the San Francisco Chronicle story. If you want to enjoy the perks of Central Valley living, visit RiverIsands.com today to start searching for your dream home.