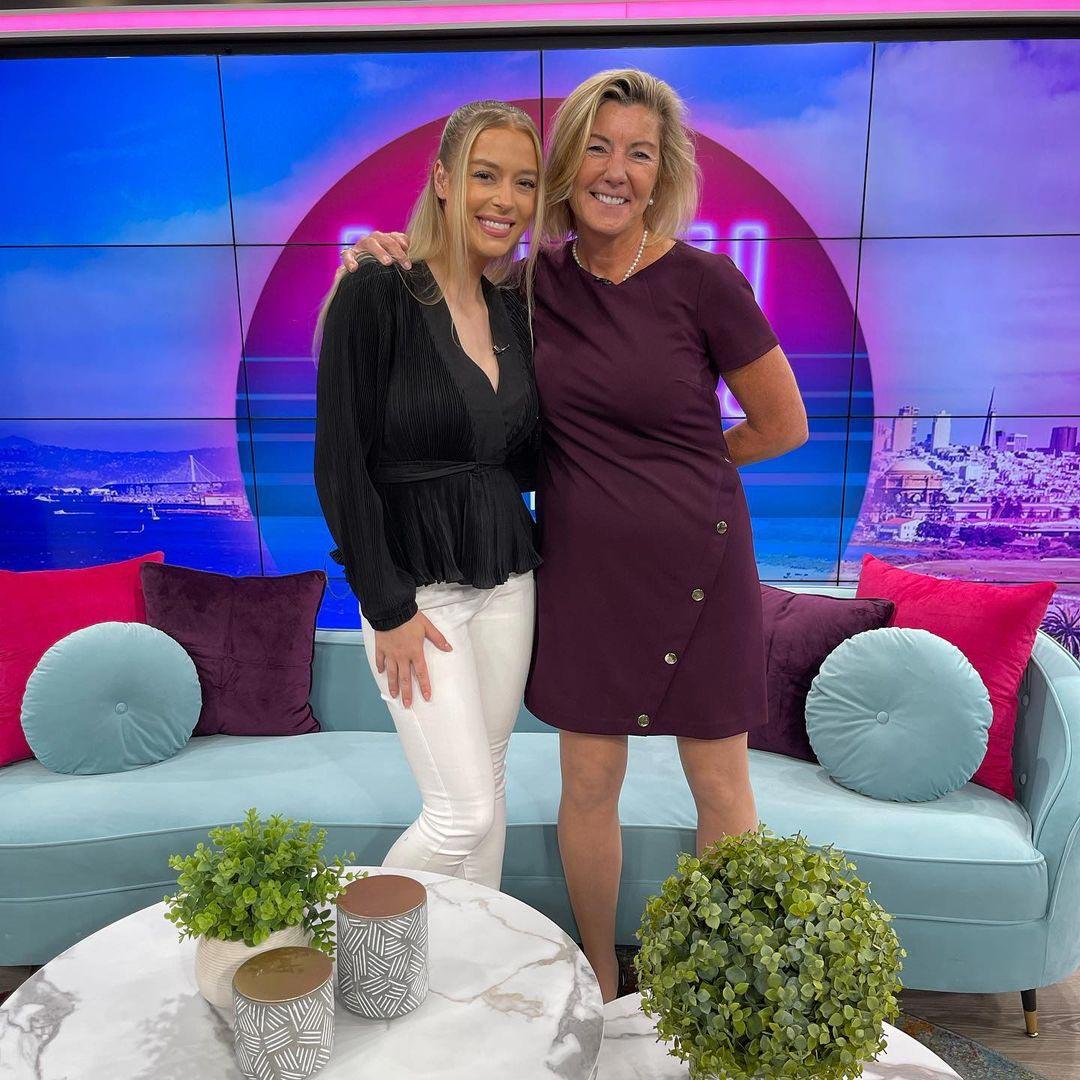 River Islands Development President, Susan Dell’Osso, appeared on KRON4 TV’s LIVE! in the Bay in August, just in time to talk about the 2022-23 school year at the River Islands Academies.

Host Olivia Horton interviewed Susan about River Islands’ newest school, the EPIC Academy, which welcomed its first students to its all-new campus on August 10. The EPIC Academy, like the two other K-8 schools in River Islands, uses digital devices for academics and student enrichment. All three of the schools share the same curriculum, teacher training, and culture that has made education at River Islands appealing to so many families.

Susan also previewed plans for a four-year high school, which is opening in phases over the next three years until it celebrates its Grand Opening in 2025. This academic year, the high school’s incoming freshmen are attending the Ninth Grade Academy on the EPIC campus grounds while construction remains ongoing at the River Islands High School campus.

In the next few months, more details about the high school campus and its amenities will be released by River Islands Development. Visit the KRON4 website to watch Susan’s full interview!