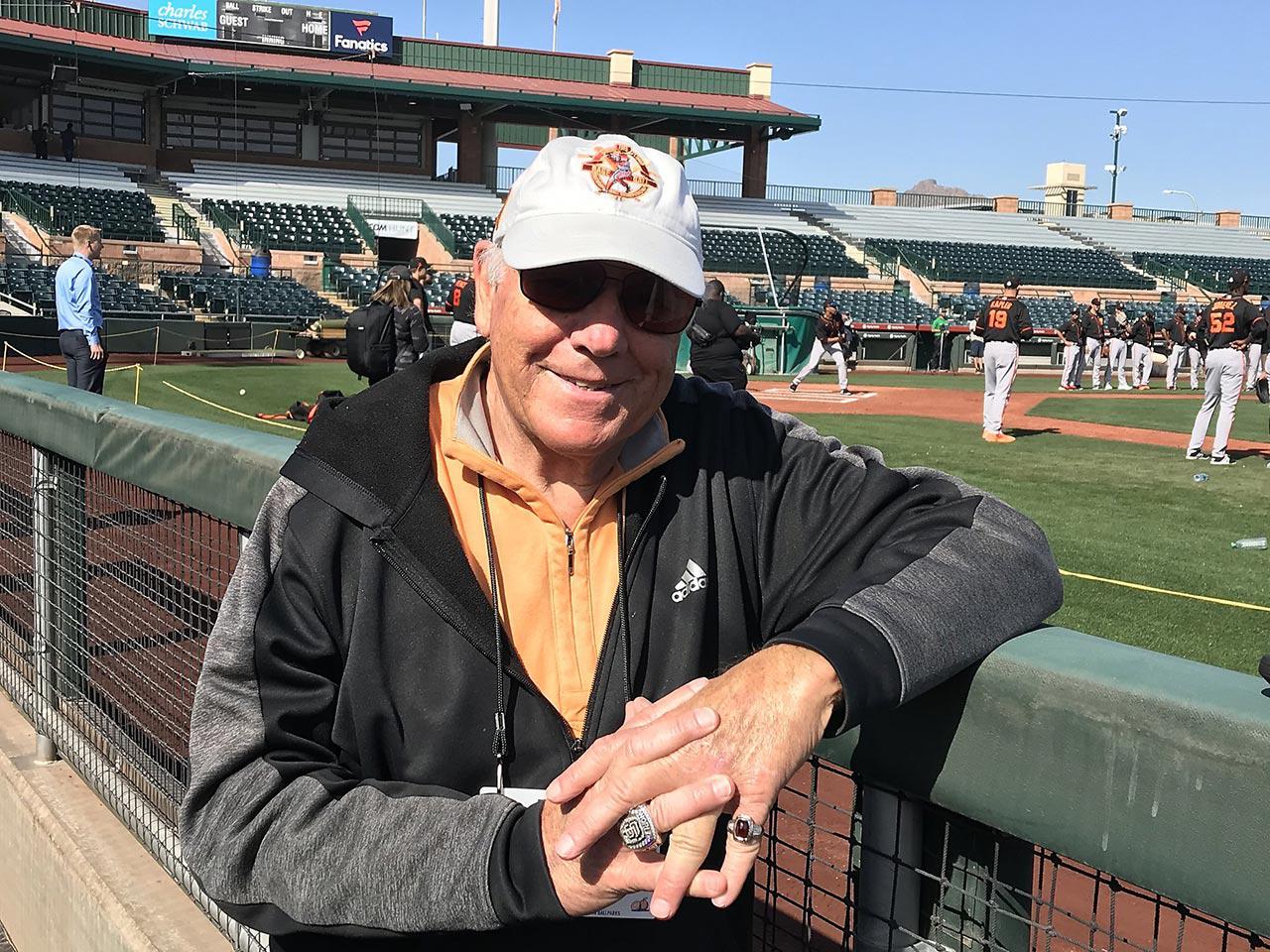 The Bay Area Radio Hall of Fame now features a longtime friend of River Islands, Marty Lurie. Inducted September 24, 2021, Lurie was recognized for his successful career as a sportscaster of KNBR’s Talkin’ Baseball, a pre-Giants game radio show. The celebration was held at the Basque Cultural Center in South San Francisco and hosted by the Broadcast Legends.

Lurie’s love for baseball has been life-long, but before he was prepping fans for days and nights at the stadium, he was an attorney with 25 years in practice. He exchanged his legal cases to report on the pursuit of bases, starting with becoming the voice for the Oakland A’s. It wasn’t long before he crossed the Bay to give Giants fans some pre-game anticipation. During his time as a sportscaster, he has been acknowledged for his achievements, which have included three World Series rings.

When asked about his excitement for his induction into such a prestigious hall of fame, Lurie said, “I didn’t do it alone. I loved baseball and I loved stories, and that turned into a program.”

We couldn’t be more proud of our relationship with such a radio legend. With the excitement around the opening of Islanders Field, Lurie became a spokesperson for the Islanders lifestyle and its sporting events. We are so grateful for his involvement in the community.